Shelby was diagnosed with advanced B-cell blood cancer in October 2013. She was 13 years old at the time and an avid softball player. In 2019, Shelby bravely shared her story about her journey with advanced B-cell blood cancer and her experience going into remission after CAR-T cell therapy. She credited her ability to persevere and maintain a positive outlook in the face of adversity to her time on the field. Shelby and her mother Blaine are no longer with us, but their courage, strength, and resilience live on. We cherish Shelby's story and honor their memory. 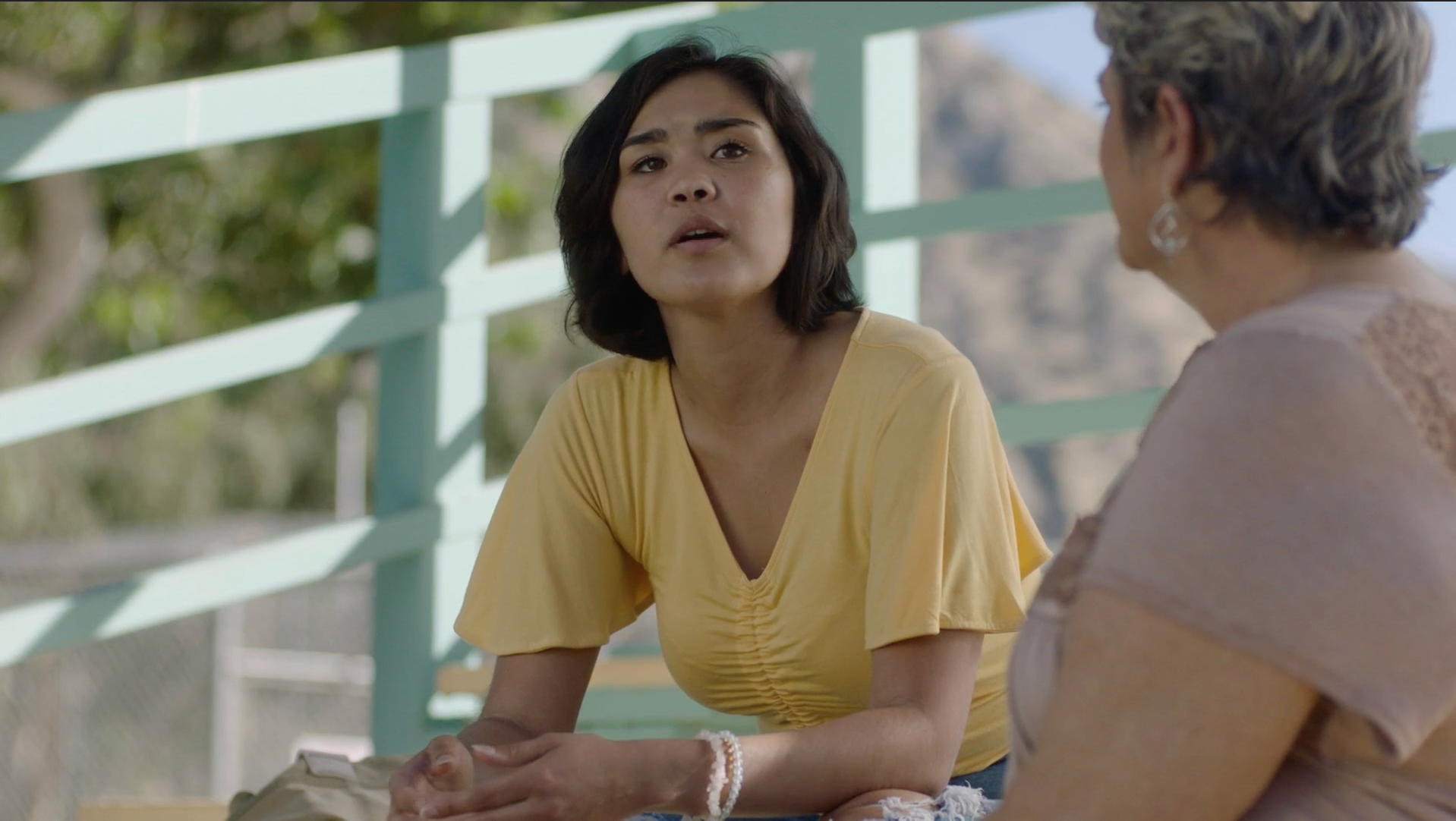 Shelby believes she was experiencing symptoms for about 3 weeks before she was diagnosed. She began suffering from severe headaches and light sensitivity, and her primary care provider initially thought she was simply dealing with migraines.

“Everyone thought I was dehydrated,” Shelby said. “My mom thought I might have [mononucleosis]. It was hard to diagnose because [in my] blood disorder there are no tumors, so it looked like so many other things. I might have had bruises, but because I played softball, it didn’t seem unusual.”

Once she was diagnosed, Shelby had to put her love of softball on hold, and her aggressive treatment schedule forced her parents to take her out of her freshman year of high school. For the next few years, she bounced back and forth from treatment, to remission, to relapse, and back to treatment.

Among other treatments, Shelby received a bone marrow transplant in March 2017. She says the experience was tough on her both physically and mentally, and she remembers feeling isolated. “I hated every second [being so secluded]… I couldn’t leave my room without a mask,” she said. “I couldn’t go outside. That was hard for me because I love being outside in the fresh air.” All she wanted was to do everyday things—like apply to college with all of her friends.

When her cancer went away in June 2017, that’s what she did. By that Fall, Shelby was enrolling in classes at college near her home.

Until 5 months later, when her advanced B-cell blood cancer relapsed again. “The third time was definitely the worst emotionally,” Shelby recalls. She couldn’t even complete her first semester of college. “I was so angry and upset. I felt like cancer always got in the way of something. It stopped my life so many times.”

When Shelby’s transplant didn’t work, her doctors agreed that CAR-T cell therapy was the next best option for her, even considering the potentially life-threatening side effects of neurotoxicity, fevers, and CRS (cytokine release syndrome). CRS is a large, rapid release of cytokines (immune substances) into the blood from immune cells affected by immunotherapy.

Despite these risks, Shelby was fascinated by the process. “I was amazed about the T cells being [reprogrammed],” she said. “The [leukapheresis] machine is so amazing. Everything has to be perfect. It spins the blood so fast, [and] it only takes out your T cells.” In January 2018, Shelby went to have her T cells collected through a process called leukapheresis. While she waited for her cells to be reprogrammed into CAR-T cells, Shelby received conditioning chemotherapy to prepare her body to most effectively receive the new CAR-T cells.

Finally, the time came for her CAR-T cell therapy. Shelby was able to receive her infusion without having to stay overnight in the hospital. Her family was there to support her every step of the way, ready to admit her at the first sign of side effects. Shelby said she experienced “the worst” headache after her infusion, but she didn’t have a fever. Some days she was able to sit outside and enjoy the fresh air.

Approximately 30 days later, in March 2018, when Shelby returned to the hospital for a blood test and bone marrow sample, her results showed she was in remission.

Shelby would see her doctor for IVIG (intravenous immunoglobulin) infusions at least once a month because her immune system was weakened from both the cancer treatments and extensive surgeries she had due to a sinus infection that led to mucormycosis, a life-threatening fungal infection. The IVIG helped support her immune system and helped her avoid infections. She also had monthly treatments to remove excess iron from her organs.

Shelby’s advice for other patients who receive an advanced B-cell blood cancer diagnosis was to accept the emotions they feel along their journey. “It’s OK to let out sad, angry emotions, because you can’t bottle those up,” Shelby said. “Take it day by day, minute by minute… Try your best. Have a sense of humor. That’s what helps get my family and friends through this.”

Shelby wanted to share her CAR-T story to give others hope. “I met so many amazing people throughout my whole journey. I became such good friends with all of them. I really want to help a child, like [my doctors and nurses] helped me. I want to be that person for somebody, and I think I have pretty good insights.”

Shelby and Blaine are no longer with us, but their story of courage still travels the world.